More than six months after the centre cleared the procurement of 464 Russian-origin T-90 main-battle tanks (MBTs), the ministry of defence has placed an order for the entire fleet worth $2.8 billion with the Heavy Vehicles Factory at Avadi in Chennai.

According to the recent update, India is in the process of manufacturing 464 T-90s Main Battle Tanks after paying a hefty Technology Transfer Fee to Russia. The total contract for 464 Tanks and now adding the value for Full Technology Transfer signed earlier this month is valued at $3.12 Billion. The deal stipulates that India will pay $1.2 billion to the Russian original equipment manufacturer UralVagonZavod and arms export agency Rosoboronexport for full technology transfer, while India’s state-owned Ordnance Factory Board will be paid $1.92 billion for local production of 464 T-90S tanks.

The T-90 is a third-generation Russian battle tank that entered service in 1993. The tank is a modern variation of the T-72B. It is an advanced tank in service with Russian Ground Forces and the Naval Infantry. The T-90 uses a 125 mm 2A46 smoothbore main gun, the 1A45T fire-control system, an upgraded engine, and gunner's thermal sight.

In addition to this, T-90s are equipped with night-vision devices and a thermal imaging system. Known for mobility and first-hit capabilities, Bhishma is protected by an explosive reactive armour. The 46.5-tonne tank is powered by a 1,000HP engine and has a 125mm smoothbore gun capable of firing all types of ammunition, including laser-guided missiles to a range of up to 5km.

Even though the price tag of the technology transfer as too high, but at the same time it will increase domestic production of the tanks from the current level of 40 percent to 80 percent. Complete localization of T-90S tanks in India is impossible, as a large number of parts must continue to be imported. The 80 percent parts that will be locally manufactured are panoramic night sights, thermal imaging fire-control systems and explosive reactive armor, he added. The T-90 engines along with the transmission system that makes up 45 percent of the cost of a T-90S Tank will have to be imported from Russia.

Going by the present production capability of the factory, which is about 120 tanks a year, it could take over four to five years for it to deliver all 464.


The order for 464 units of T-90s is meant to bolster the shock-and-awe capabilities of the armed forces along the western sector of the India-Pakistan border. The Indian Army currently operates 1,100 T-90S tanks. 300 out of the 1,100 tanks were directly imported from Russia. Once the delivery is complete, the Army will have over 1,500 of these tanks. 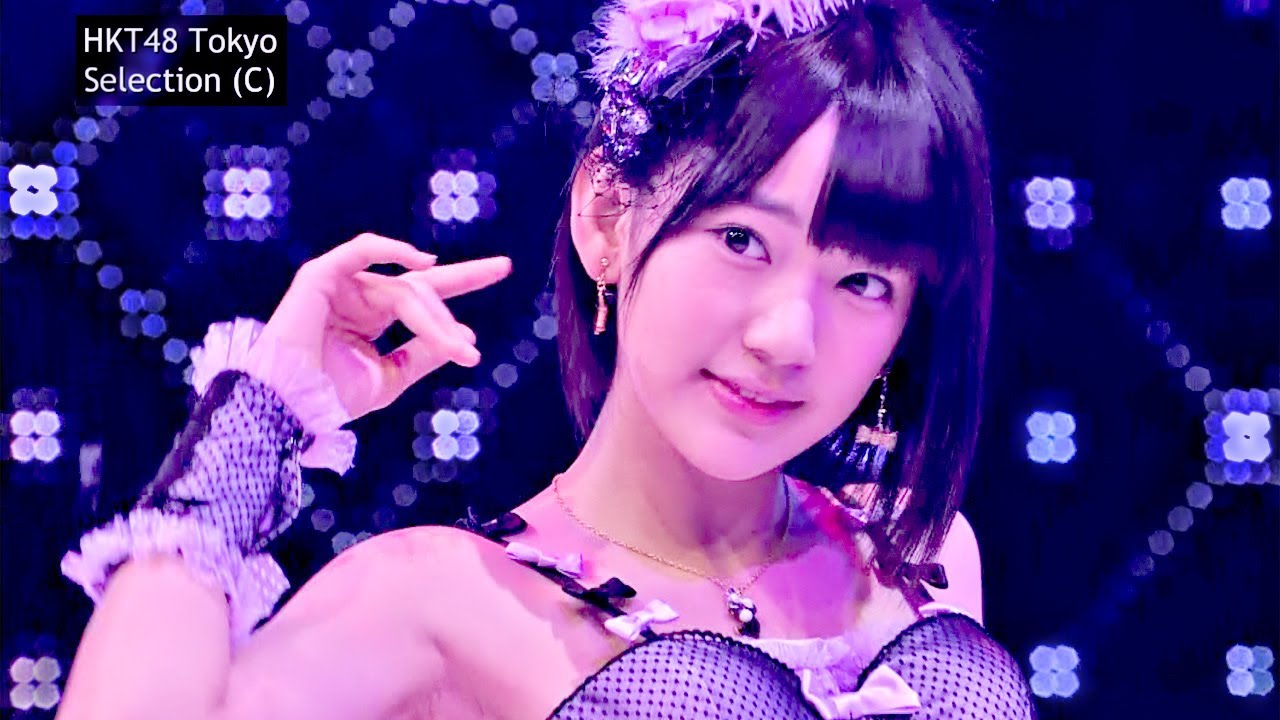 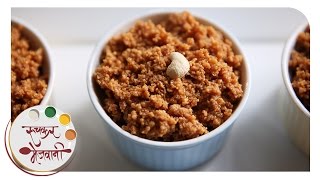 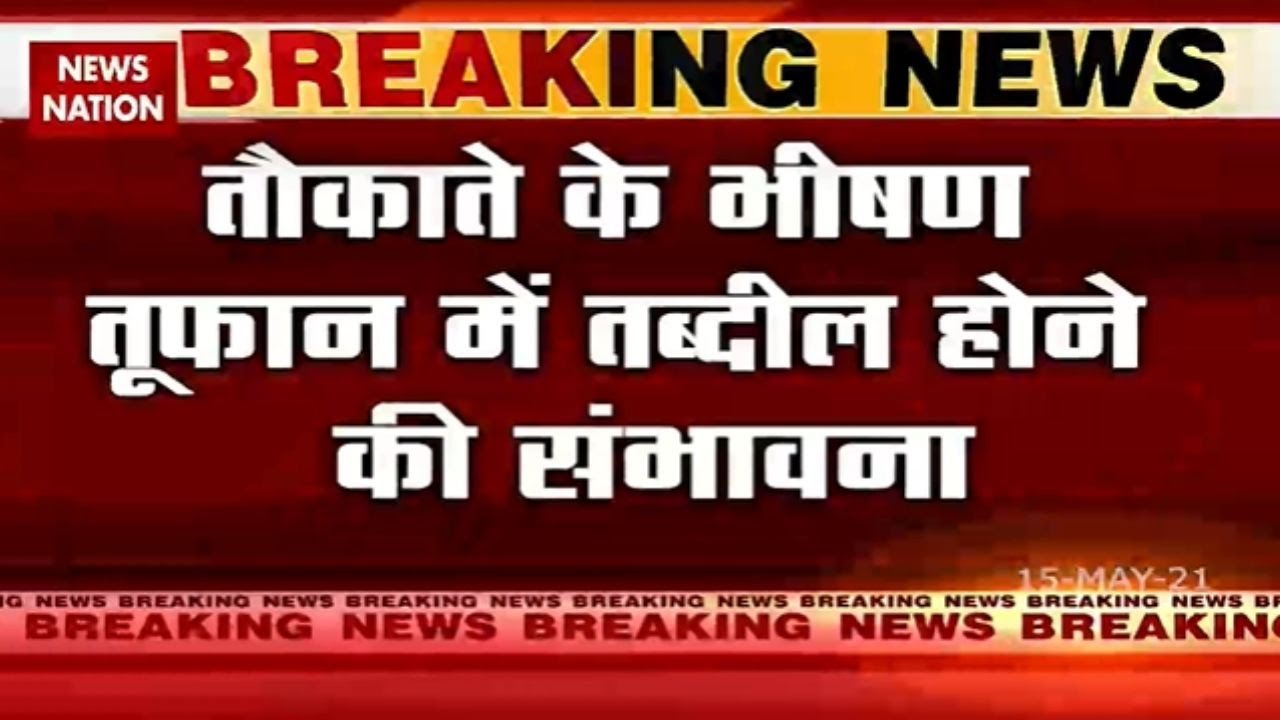 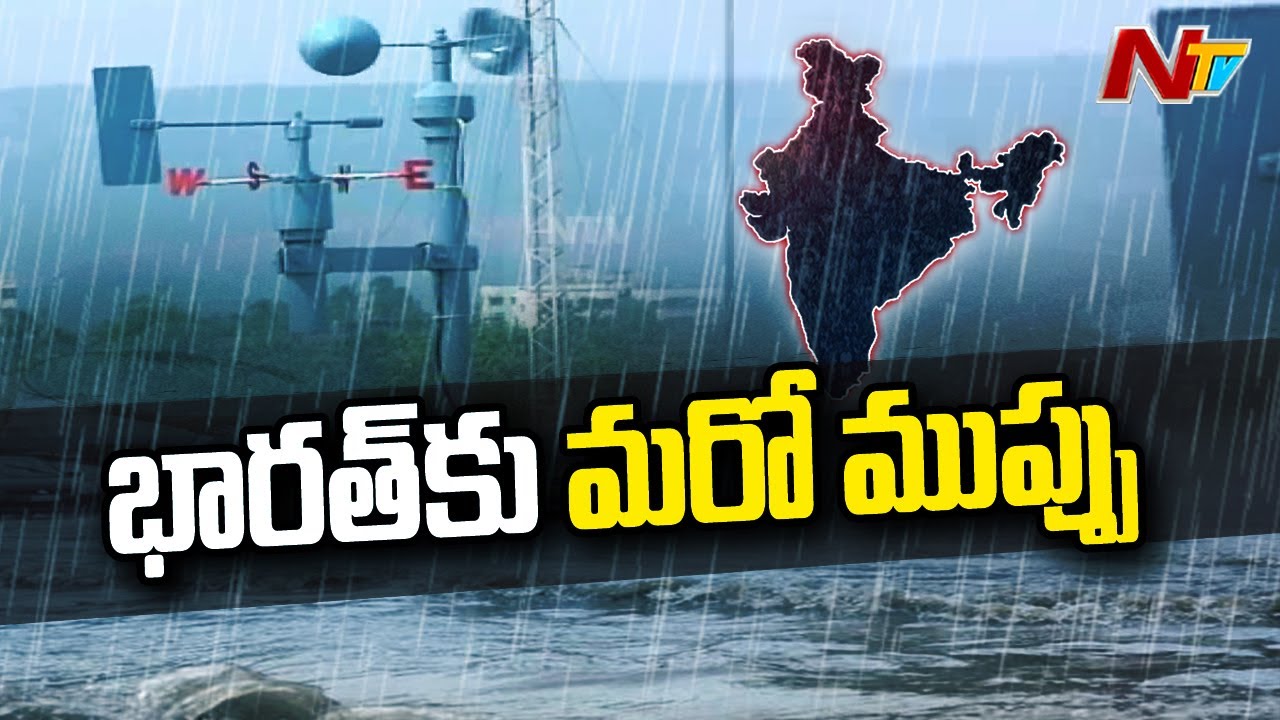 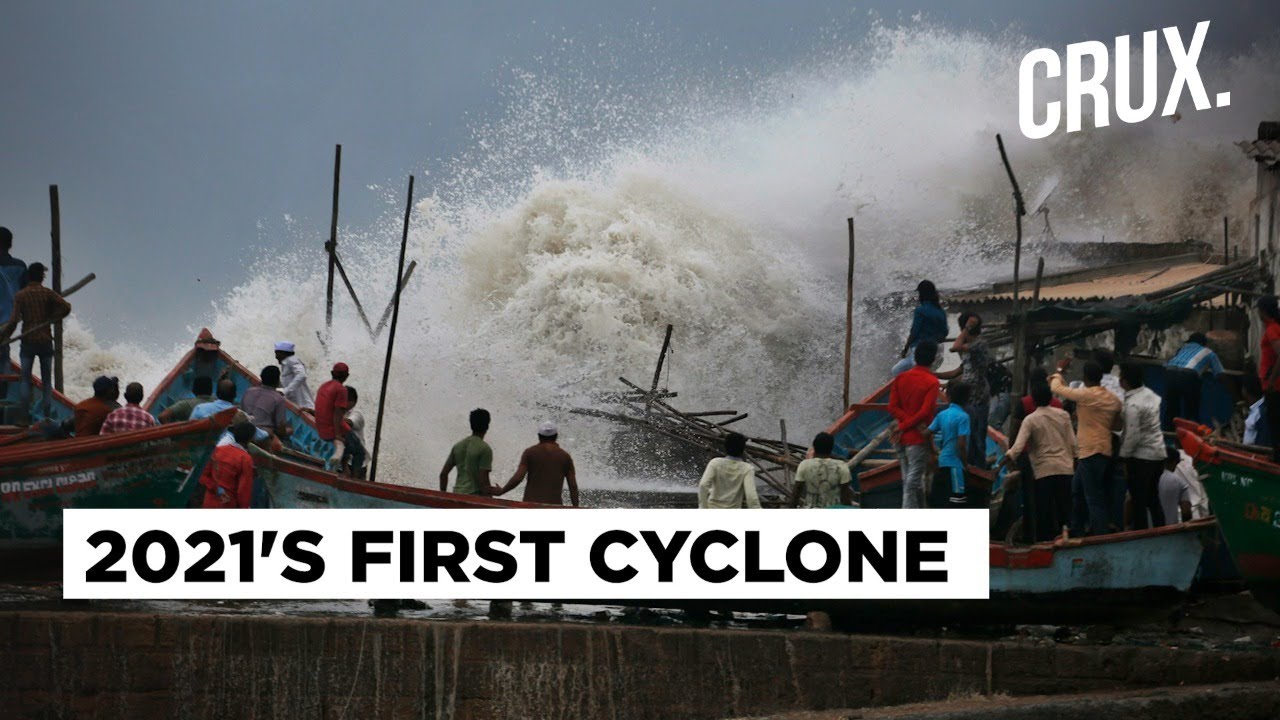 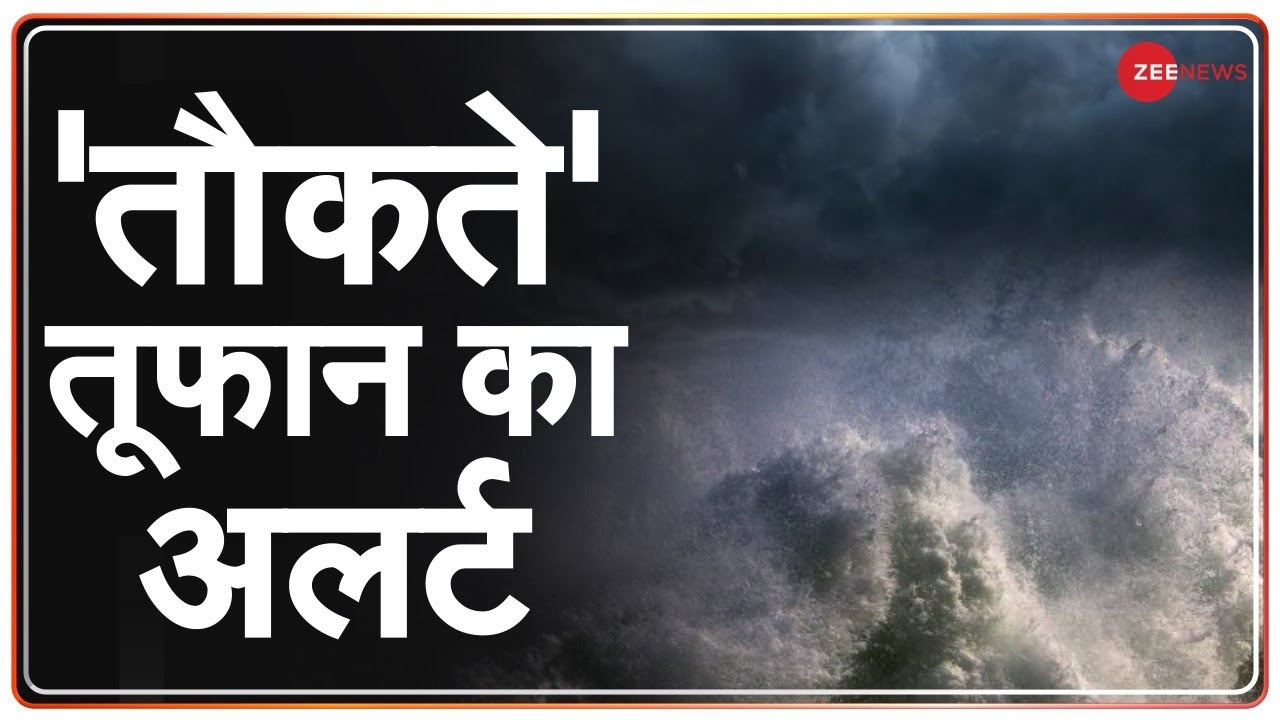 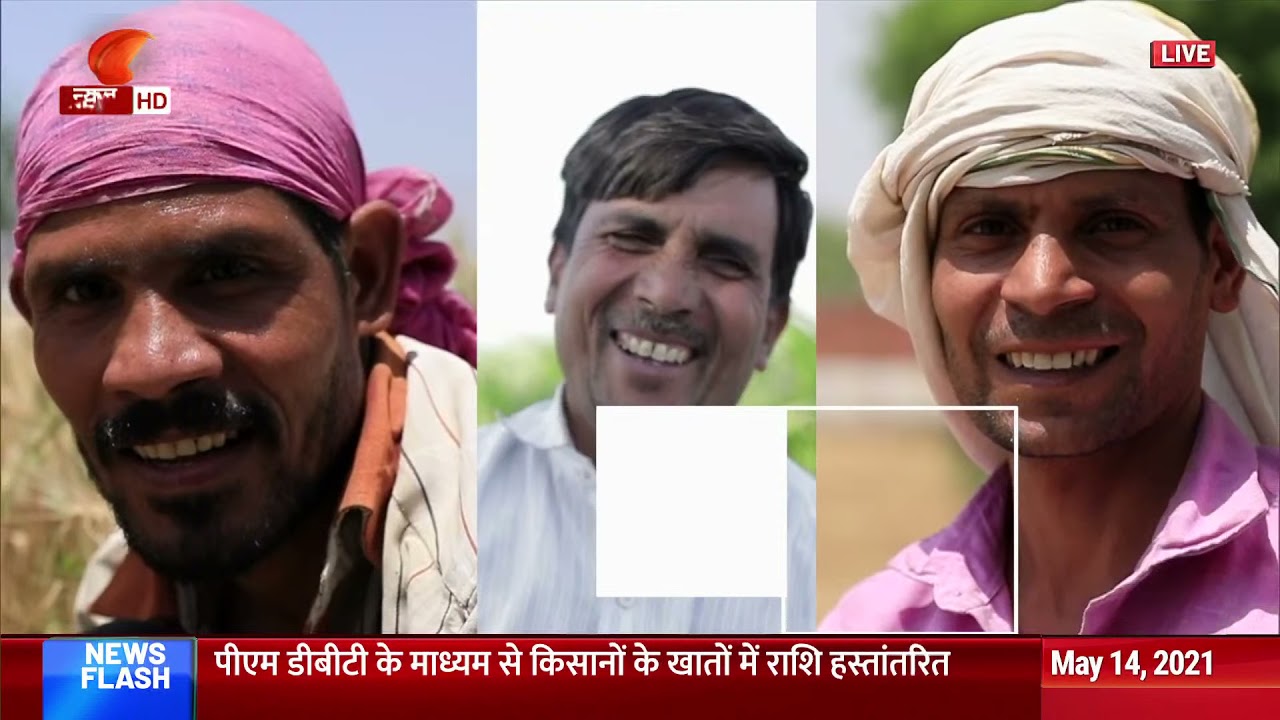 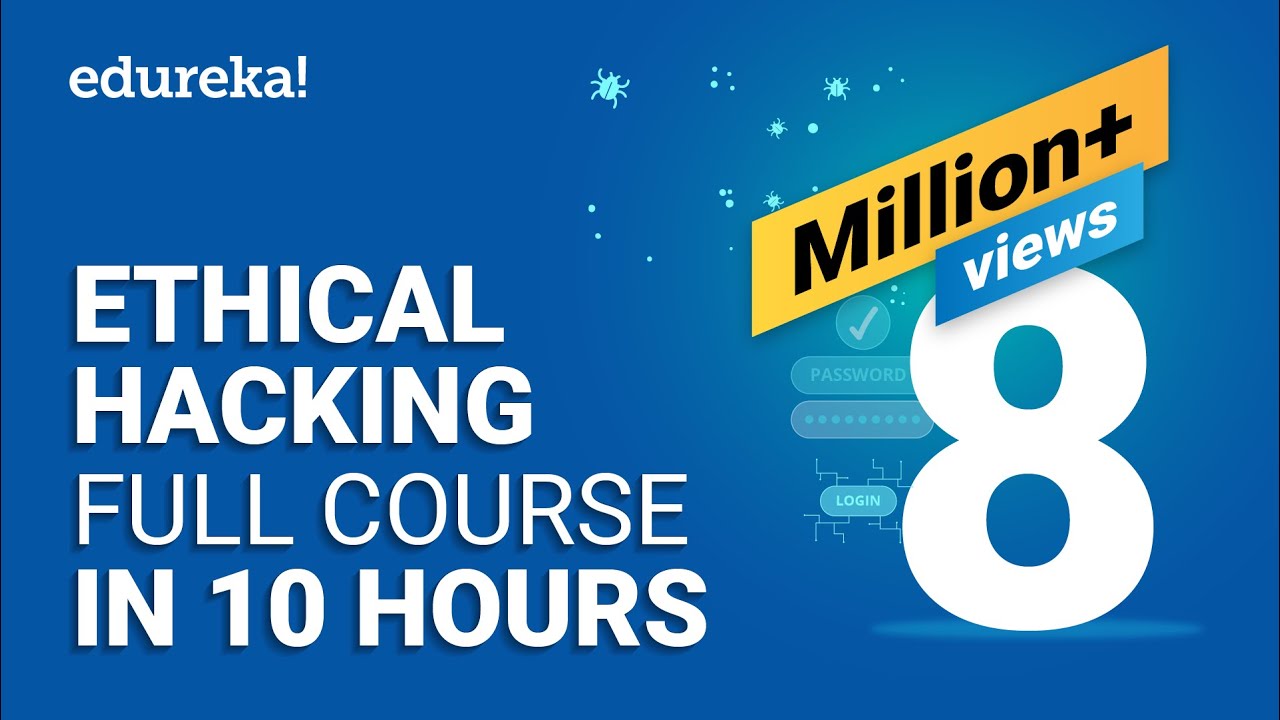 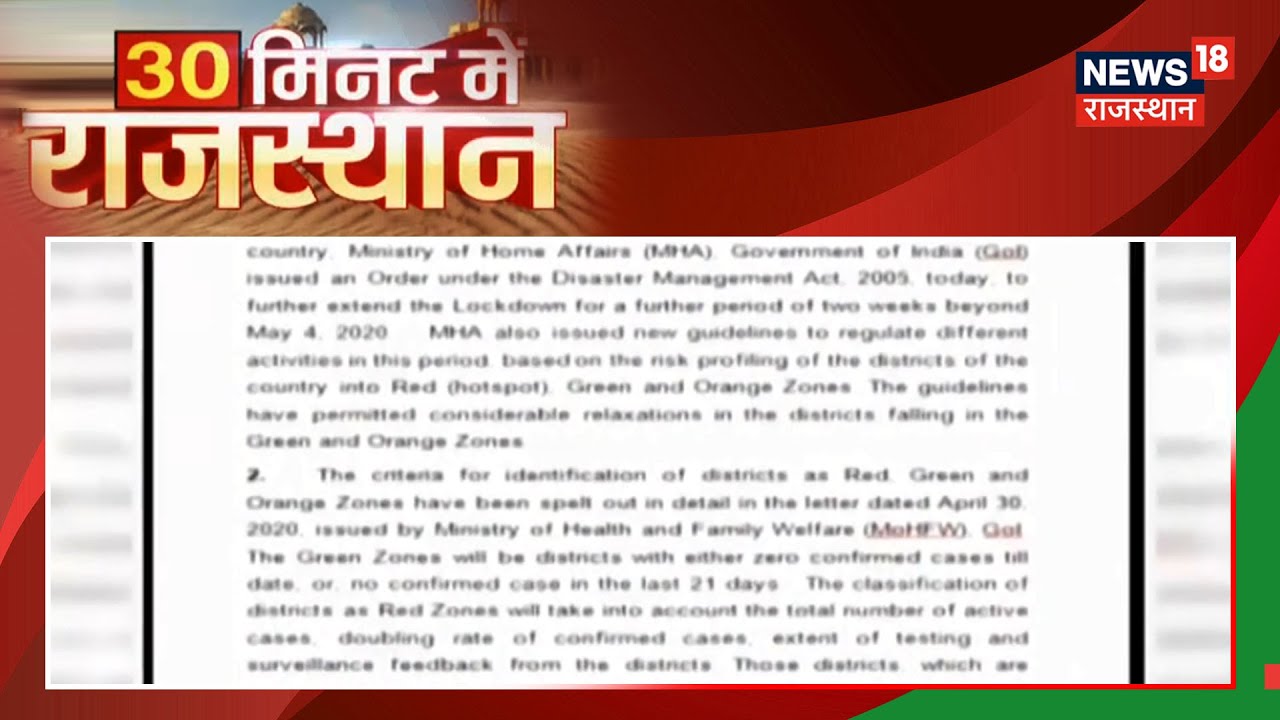 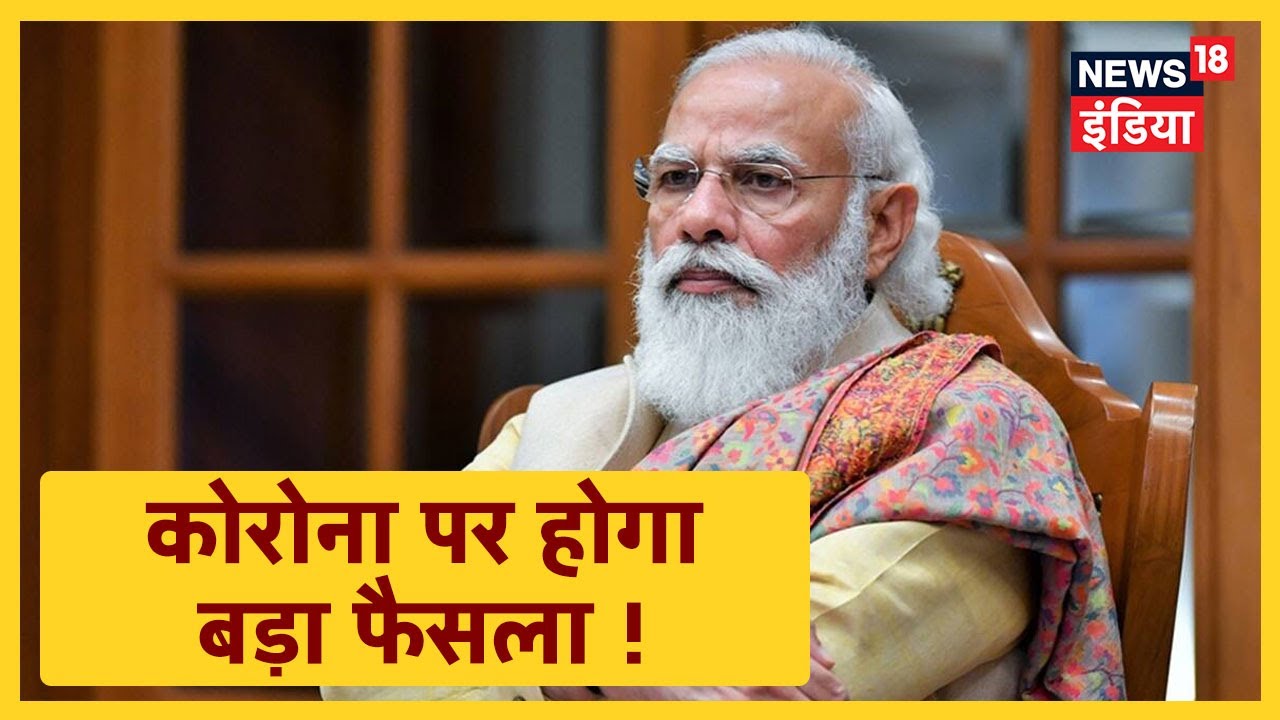 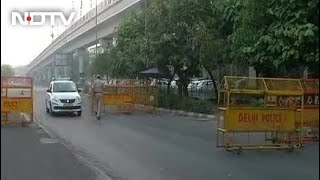 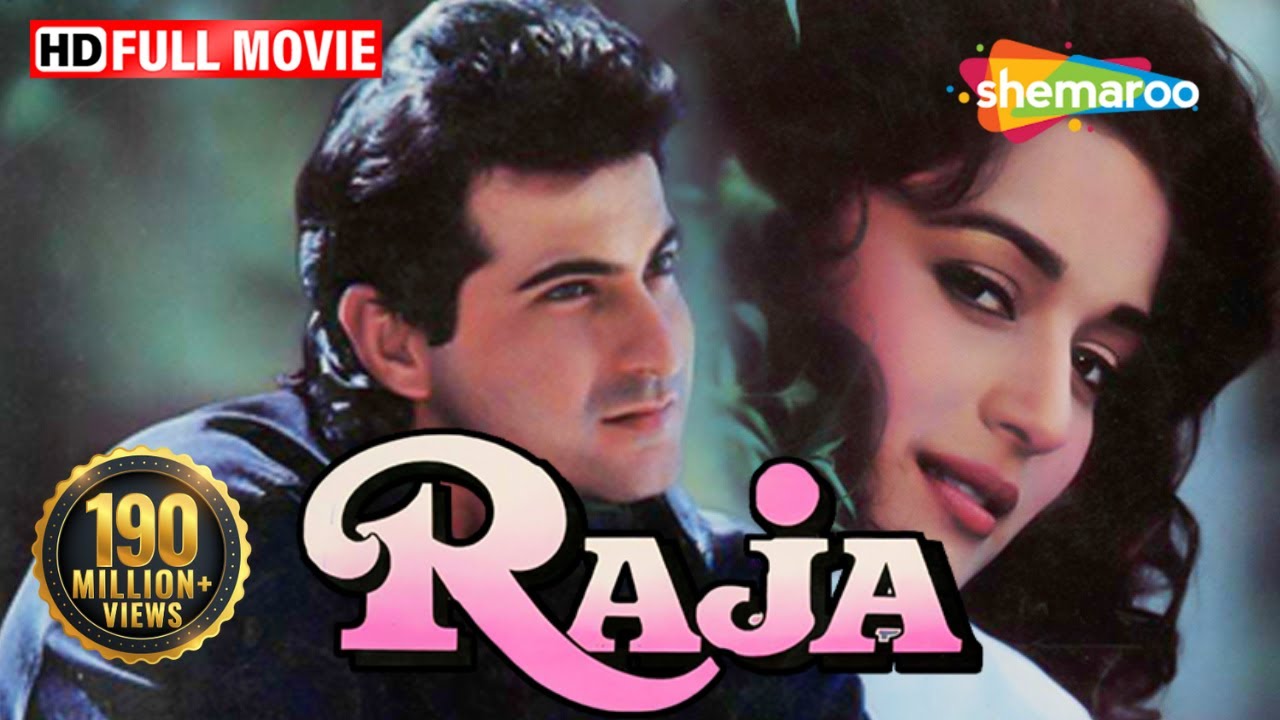 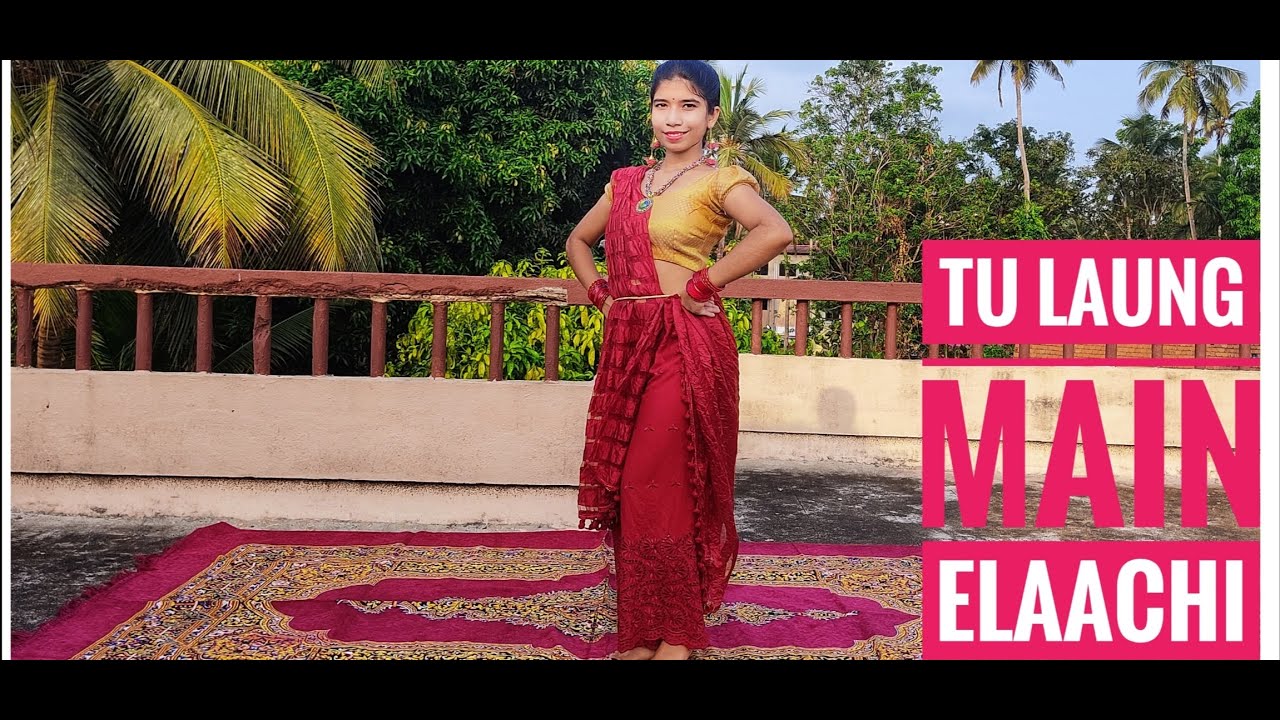 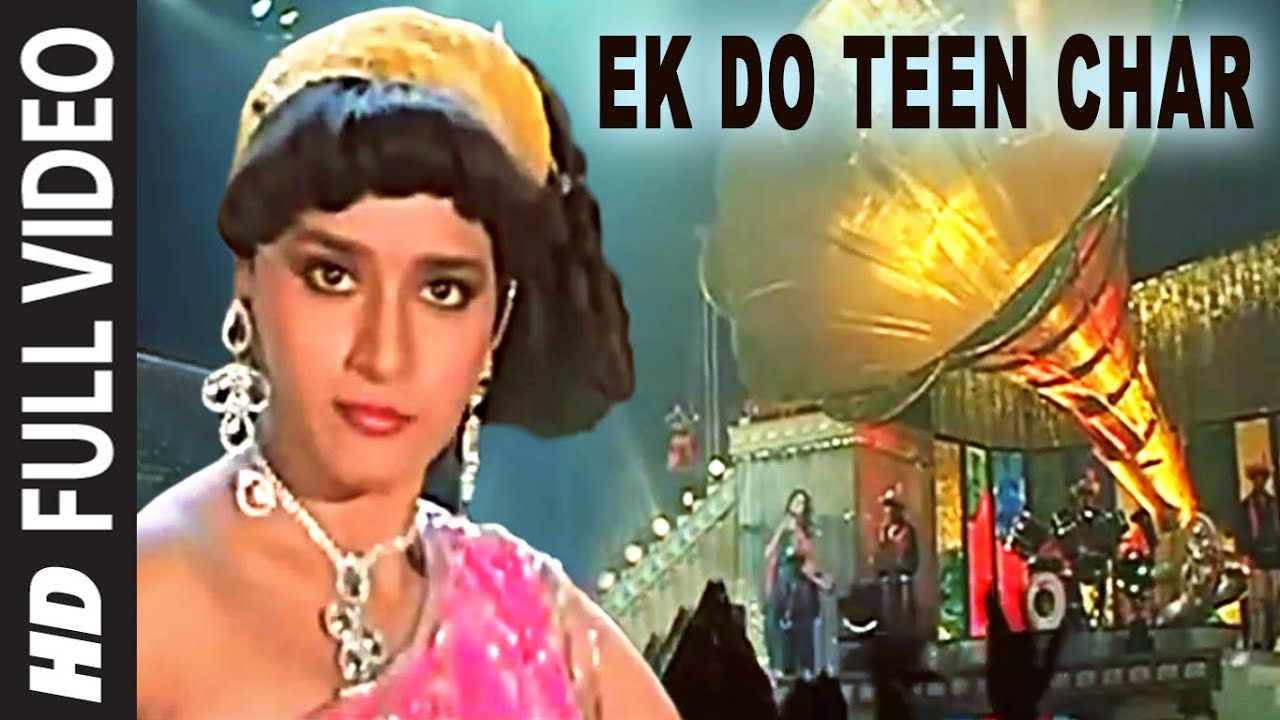 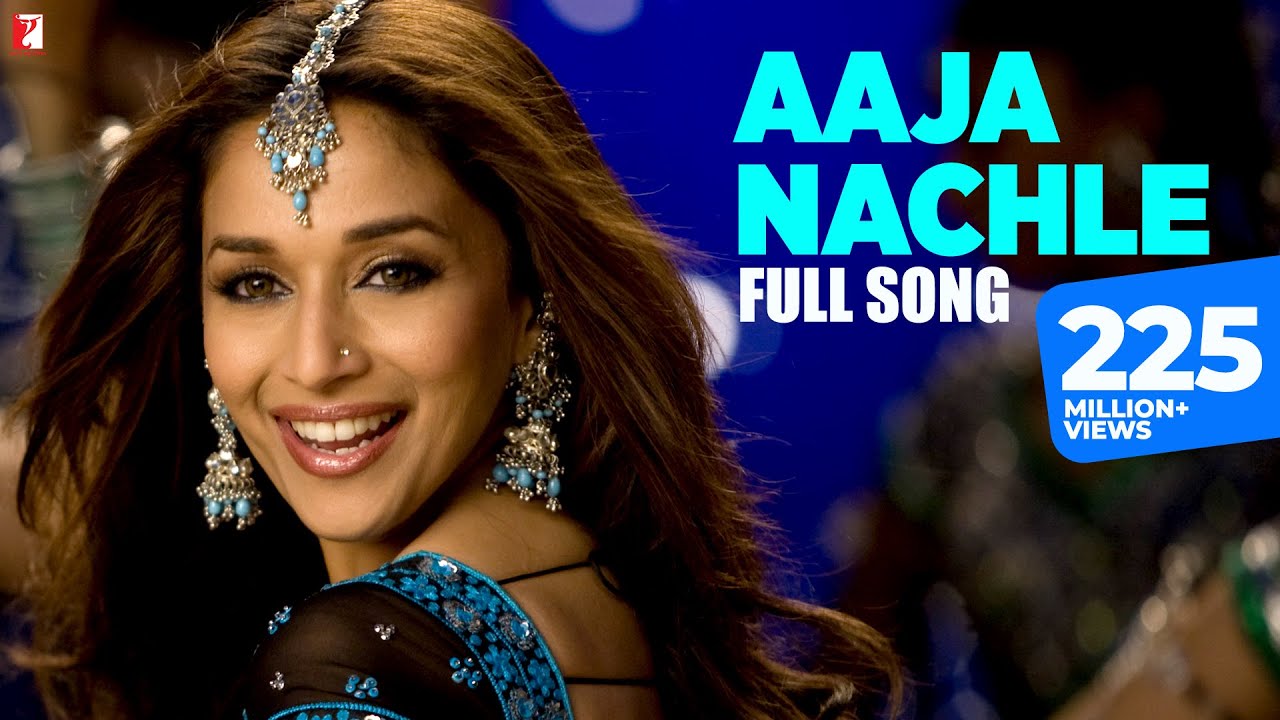 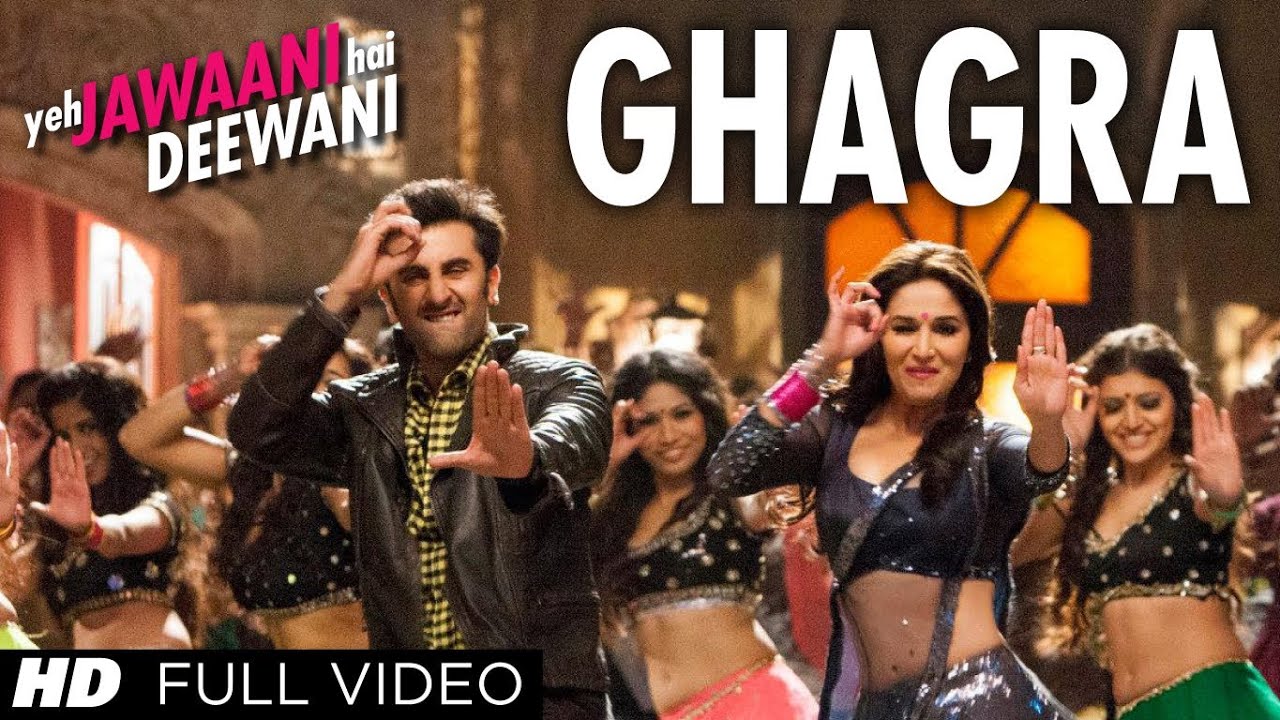