Portal is a 2007 puzzle-platform game developed and published by Valve. It was released in a bundle, The Orange Box, for Windows, Xbox 360 and PlayStation 3, and has been since ported to other systems, including Mac OS X, Linux, and Android (via Nvidia Shield).

Portal consists primarily of a series of puzzles that must be solved by teleporting the player's character and simple objects using "the Aperture Science Handheld Portal Device", a device that can create inter-spatial portals between two flat planes. The player-character, Chell, is challenged and taunted by an artificial intelligence named GLaDOS (Genetic Lifeform and Disk Operating System) to complete each puzzle in the Aperture Science Enrichment Center using the portal gun with the promise of receiving cake when all the puzzles are completed. The game's unique physics allows kinetic energy to be retained through portals, requiring creative use of portals to maneuver through the test chambers. This gameplay element is based on a similar concept from the game Narbacular Drop; many of the team members from the DigiPen Institute of Technology who worked on Narbacular Drop were hired by Valve for the creation of Portal, making it a spiritual successor to the game.

Portal was acclaimed as one of the most original games of 2007, despite criticisms of its short duration and limited story. The game received praise for its originality, unique gameplay and dark story with a humorous series of dialogue. GLaDOS, voiced by Ellen McLain in the English-language version, received acclaim for her unique characterization, and the end credits song "Still Alive", written by Jonathan Coulton for the game, was praised for its original composition and humorous twist. Portal is often cited as one of the greatest video games ever made. Excluding Steam download sales, over four million copies of the game have been sold since its release, spawning official merchandise from Valve including plush Companion Cubes, as well as fan recreations of the cake and portal gun. A standalone version, titled Portal: Still Alive, was released on the Xbox Live Arcade service in October 2008, which added 14 puzzles to the gameplay. A sequel, Portal 2, released in 2011, expanded on the storyline, adding several new gameplay mechanics and a cooperative multiplayer mode. 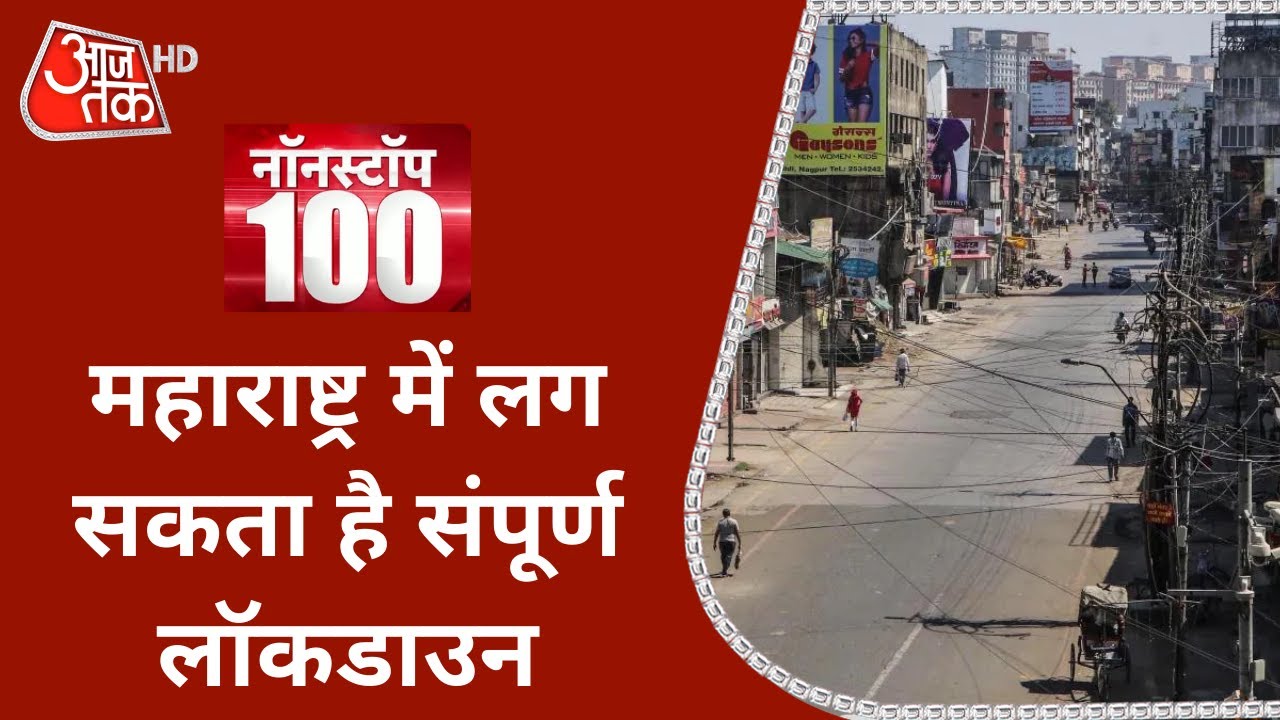 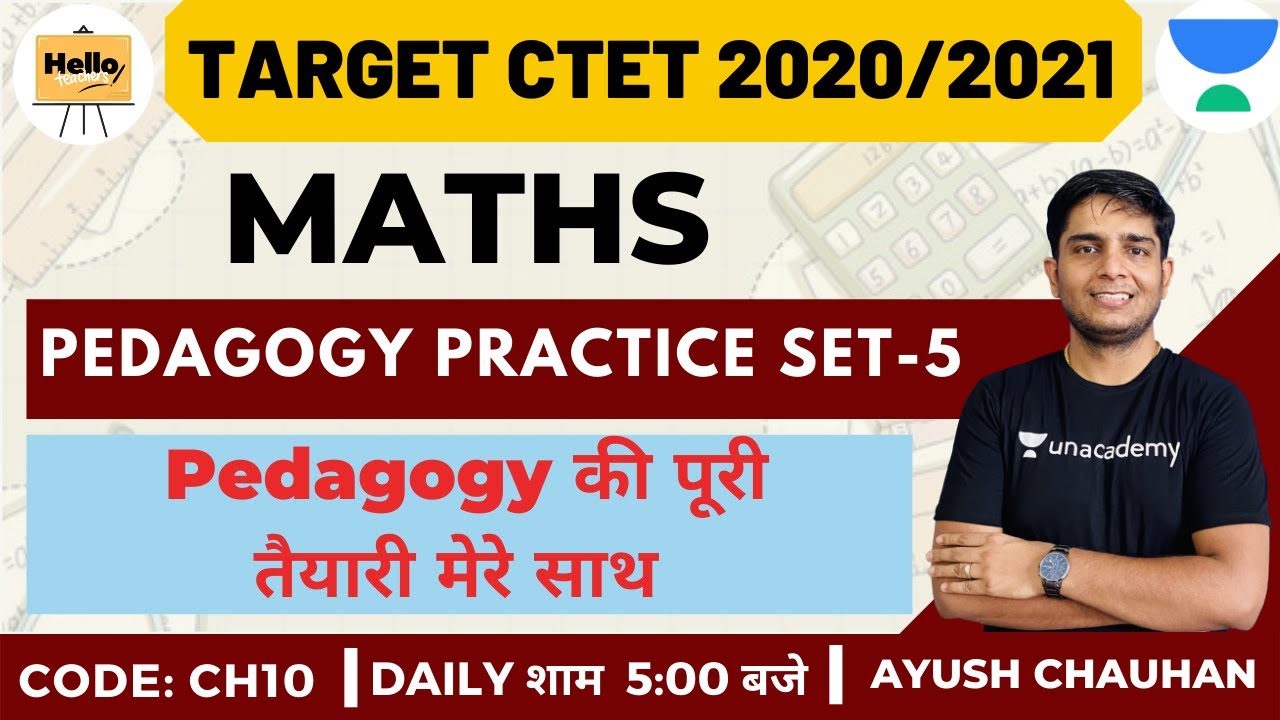 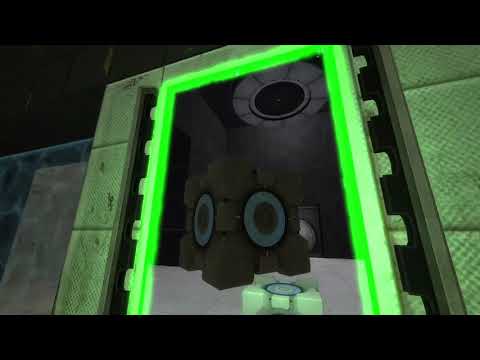 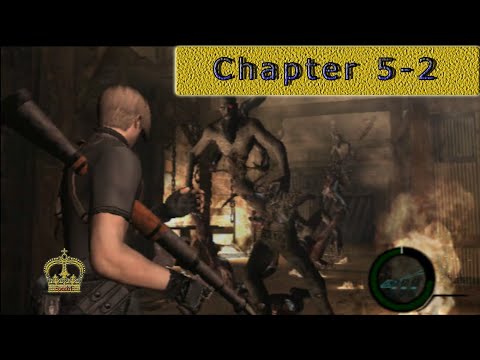 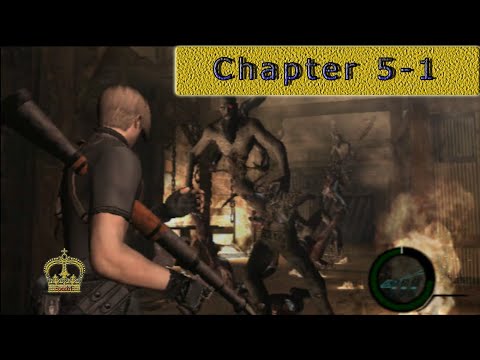 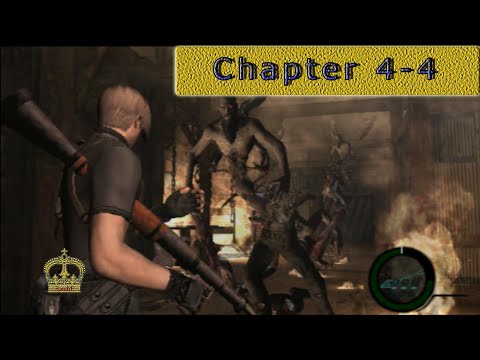 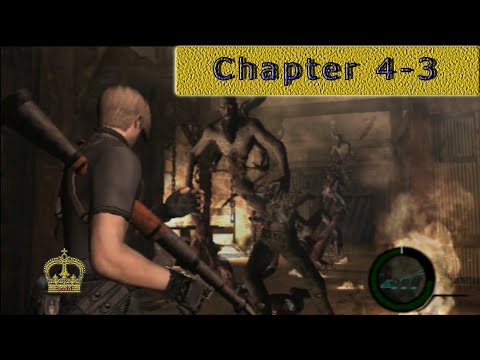 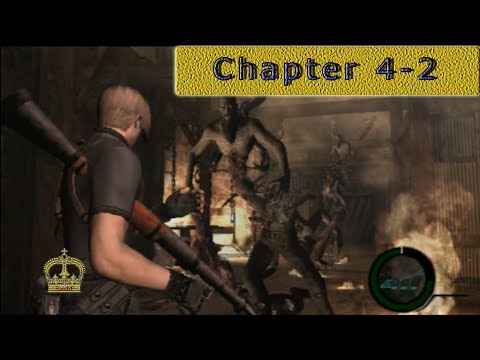 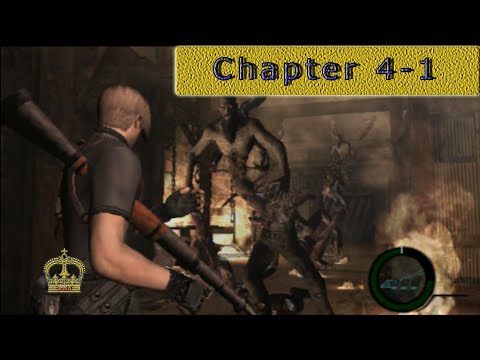 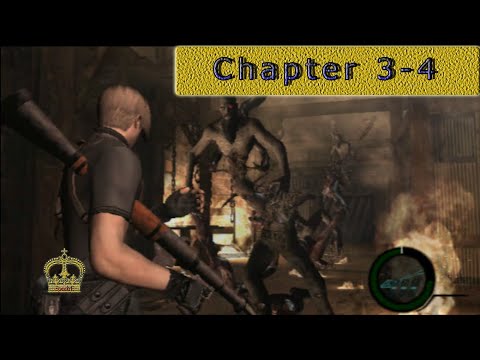 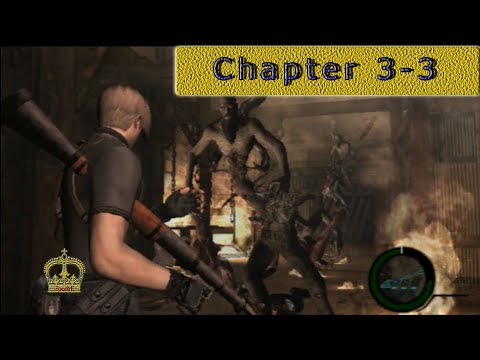 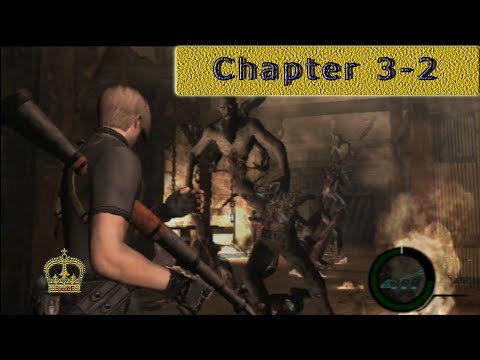 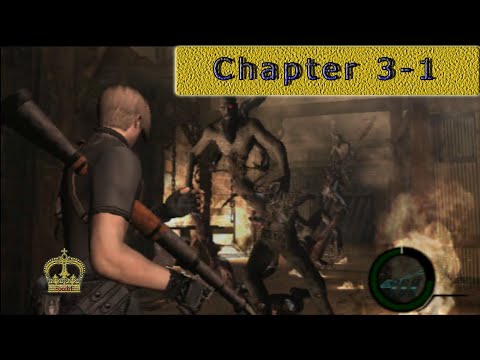 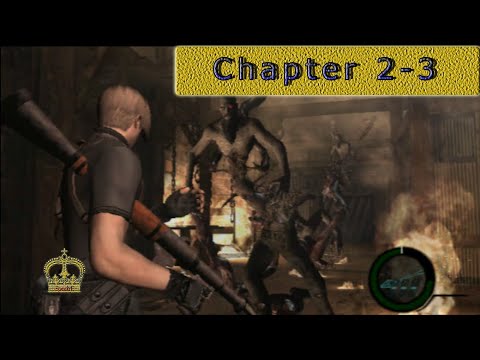 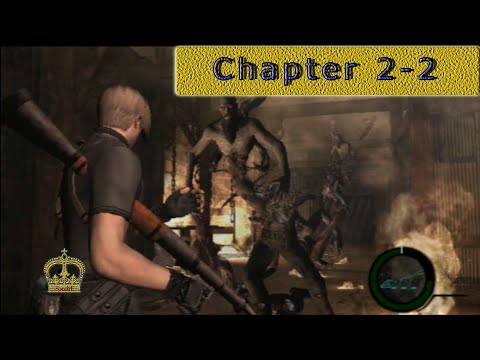 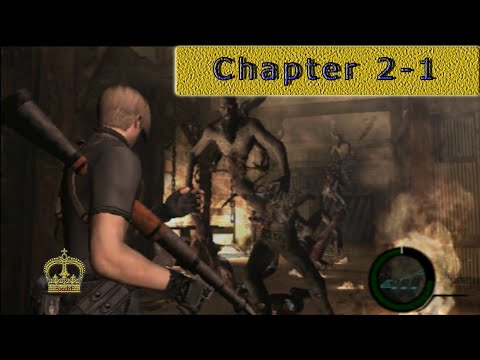 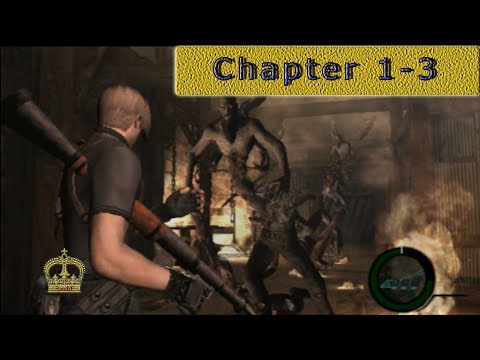 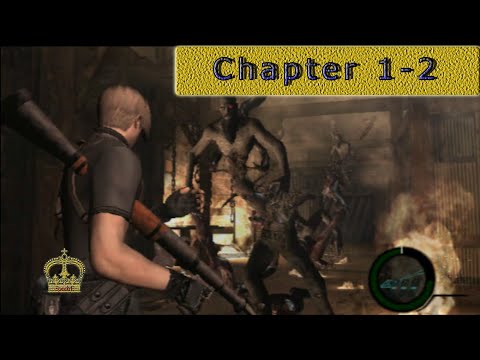 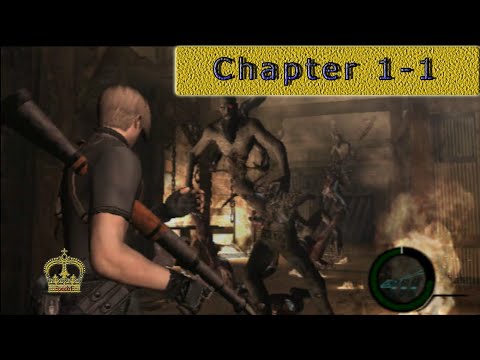